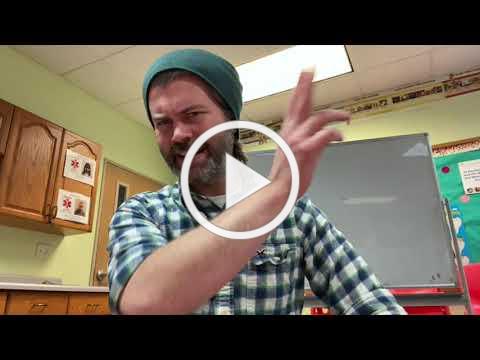 The Pharisees and other Jews in Jerusalem did not like Jesus. He didn’t play by their rules (Matt. 12:1-14), He claimed to be God (John 8:58-59; 10:22-33), and He extended salvation beyond the Jewish people (Luke 4:27). So they plotted several times how they might kill Him. The events leading up to His death did not surprise Jesus. Each step was part of God’s established plan. (See Isa. 53:10; Acts 2:23.) But knowing God’s plan didn’t lessen Jesus’ suffering as He was betrayed by His friends, arrested, falsely accused, and beaten. As you teach your kids about the arrest of Jesus, help them understand the gravity of the events.

Jesus felt the pain of betrayal and the agony of His imminent suffering and death. Jesus knew that His death was God’s plan to save people from sin. Jesus’ friends turned against Him and He was arrested and put on trial, but Jesus followed His Father’s plan in order to bring salvation to the world.

Here are the talking points for you to go through with your kiddos:

Sunday Nights at 5 pm, we are offering a family service where the whole family can worship together.

Registration will be required for this family service. If you have questions, please contact Asa Hart.

Sunday, December 6th we will be participating in the livestream of Andrew Peterson’s Behold the Lamb of God at 5:00 PM (instead of the Family Service). Behold the Lamb of God is a poignant representation of the gospel story the project itself portrays – many people with different gifts and talents coming together to tell the true story of Jesus. The tour has become a tradition for many families, and we are excited to bring this livestream event to Lake Bible Church.

We will be streaming it in three different locations in the church. Be sure to reserve your spot by registering for this special event.

Let a child know they are loved this Christmas by supporting Angel Tree. Visit Lake’s Angel Tree portal and enter code 8RY1K to find a child to bless.

A small donation this year will mean so much to children struggling with a parent in prison and a world restricted by a pandemic. This is a ministry that can help reach children and parents with the love of Jesus Christ.

This week, we are learning about Jesus’ death on the cross. Jesus was our substitute, taking our place on the cross and absorbing God’s wrath on our behalf so we can be forgiven and declared righteous. (See Rom. 3:25-26; Col. 2:13-15.) Jesus died to rescue sinners from slavery to sin, and when we trust in […]

Jesus’ Arrest in the Garden of Gethsemane

I’m back from vacation and back in the saddle. I do want to say that these next few weeks will be a bit more muted with the devotional as the Reflections class has nearly caught up with my (slow) writing. In any case, let’s get your family together and continue our journey through the Westminster […]

Evidence of the Spirit

Let’s get your family together and continue our journey through the Westminster Confession (for this devotion, you will need your Bible): Your body is constantly giving signs of life. You breathe in and out, your heart beats and gives a pulse on your wrist or on your neck. These are indicators that your body is […]

Let’s get your family together and continue our journey through the Westminster Confession (for this devotion, you will need your Bible and a lantern): Let’s play a game of hide and seek but with a twist: let’s play it in the dark. But let’s make it more interesting: only one person is hiding while everyone […]