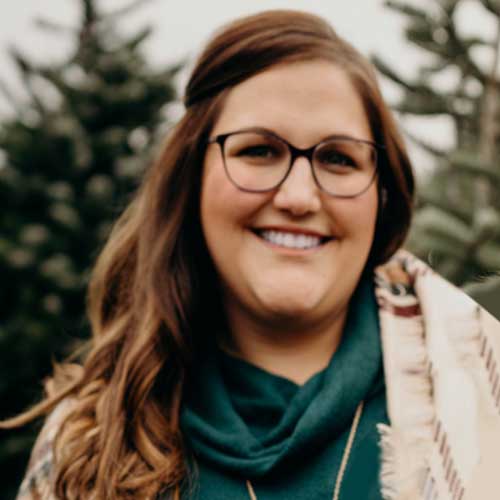 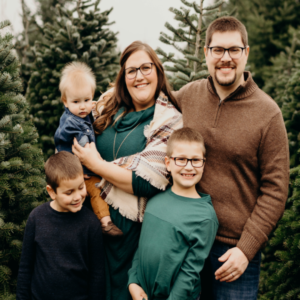 Lauren was born and raised in Frederick, Maryland. After high school, she attended Grove City College in Pennsylvania for one year until, by nothing short of the hand of God, she was introduced to a “friend of a friend” who lived in Oregon–her now husband Mark. Lauren transferred to Oregon State to continue her education in Early Childhood Development and Education and married Mark in August 2007. They are now the proud parents of two boys, Daniel and Jeremiah.

In 2008, Mark & Lauren landed at Lake Bible Church where they were immediately drawn in by the biblical teaching they heard and the heart for service that they saw. Lauren soon began serving in the Nursery and in early 2015, Lauren was asked to join the staff of Lake as the Nursery Director. As a parent herself, Lauren understands the importance of a safe, secure & loving nursery where parents can bring their precious little ones. It is an honor and a privilege to serve the children, families, and church body in this ministry. Lauren’s desire is to bless others through the nursery as she has been immeasurably blessed!