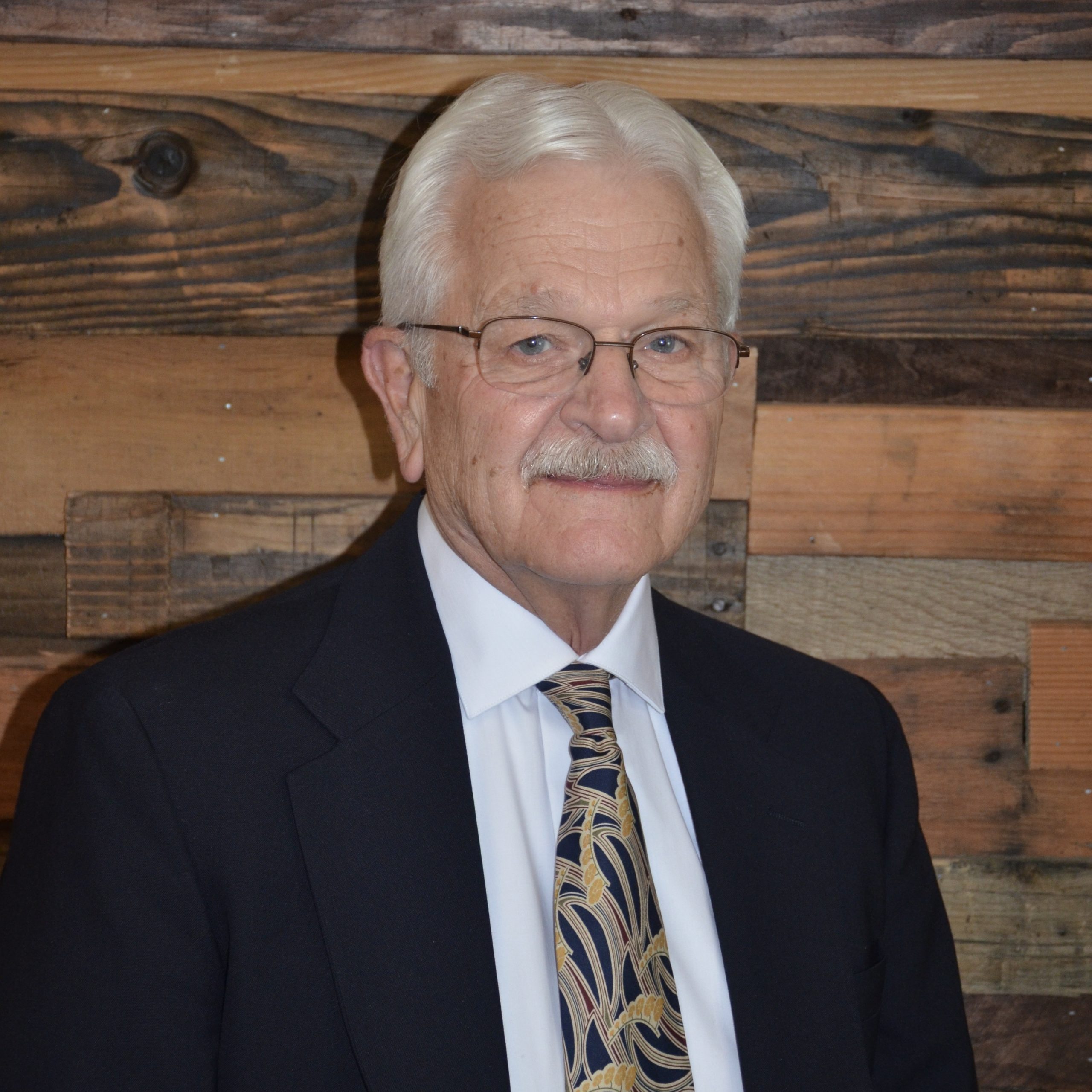 Jim has been employed at Lake for 24 years primarily overseeing the administrative activities of the church ranging from risk management to authoring policies for the conduct of activities at Lake, maintaining and supporting contractual relationships with our vendors to budget planning and including insuring a smooth and functioning relationship with our local government.

Jim is a graduate of the University of Oregon, Northwestern School of Law, and the United States Army Judge Advocate General Graduate School of Military Law. He served in the United States Army as the Chief of Military Justice and Administrative Law in various Commands in the United States and Germany including serving as a Military Judge in the Federal Republic of Germany for a period of four years in his last assignment. He retired from active duty service after serving for twenty-years and practiced law in Oregon for a period of 5 years before taking on his current responsibilities at Lake.

Jim is married to Judy and together they have been married for more than forty-five years. They have a daughter Abby who is also married.

Jim’s passion is also serving as Mission Director for Lake and has served on the Mission Committee for twenty-eight years and among other things has led a more than 28 short-term missions to Uganda and Mexico.