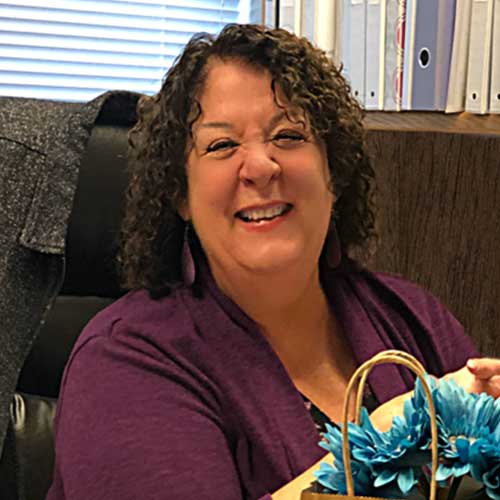 Sharon grew up in a small country town just under the Canadian border. Upon graduation, she moved to Spokane and attended Eastern Washington University as well as Moody Bible Institute. While there she found a church home and served as the church pianist, vocalist and youth intern. She and her husband were married in 1978 and led the Young Married’s ministry.

In 1982 they relocated to the Portland area and began attending Lake Bible Church. While operating her own childcare business her first ministry involvement at Lake Bible was part of the Heart to Heart women’s Bible study as director of the children’s program. Soon thereafter she became involved in the music ministry as well as coming on staff as the church nursery director. When the church moved to its current Lake Oswego location a preschool was begun and she joined the staff, becoming its director the following year. She continues her involvement as the Kids Connection Preschool director as well as participating in Lake’s music ministry and is currently the director of Women’s Ministries. She and her husband are the parents of four grown daughters and six grandchildren.